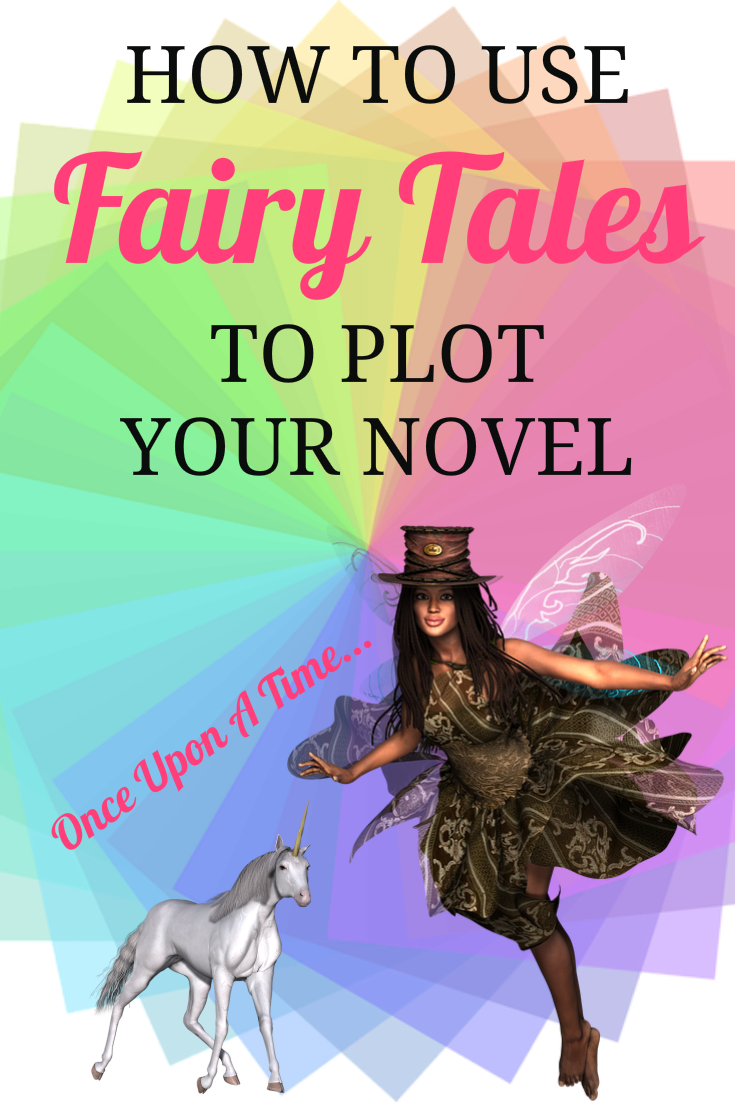 How to Use Fairy Tales to Plot Your Novel

Fairy tales, no matter how young or old you are, captivate an audience. Readers love and continue to enjoy these tales, disappointed when they come to “and they lived happily ever after” part.

The ‘Once upon a time’ beginnings told you some moral and dilemma would unfold. Their simplistic and entertaining pages mesmerized us as youngsters, and to this day, many of us remember most of the tales:

Nowadays, a writer needs to cut right into the core of their book from the beginning. Readers aren’t apt anymore to read page after page of descriptive prose to get to the meat of a book. They need to connect with the theme and character from the start. Although such classics as The Lord of the Rings

continue to entertain readers, the ‘now’ generation prefer to know immediately who the character is and what they’ll be facing. 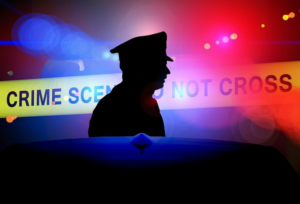 The beginning of a story should capture either the essence of your character or the theme of the book. In many mysteries, a scene may open up with the onslaught of a murder in progress or the detectives on the scene after the fact. This gives the reader the premise of the book.

The best tip is to start at a point where the character’s ‘problem’ comes to surface. As an example in this middle grade story’s first chapter:

Jane hates heights but is an avid swimmer, and has taken the challenge to join the diving team. Her first attempt at the low board causes a panic attack 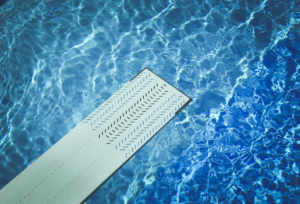 This tells the reader Jane will have to face these ‘height’ demons at some point in the book. It’s fleshing out a part of her personality readers will ‘dive’ right into to understand her obstacle. In the above scene you can begin with the teacher calling out her name and then describe her inner emotions…

*as she is walking and staring at the diving board,

*as she climbs the ladder looking down at the increasing level of height.

Eventually, by the time she hits the board she is so overcome by emotion she might:

*or run back down humiliated.

The secondary characters around her are now tossed into the game plan for some ridicule at some point in the book. You’ve now established her obstacle to overcome.

These types of beginnings bring the character’s dilemma and the reader to a connecting factor – a sympathetic involvement prodding them to continue to see what is going to happen. Engaging the reader like this motivates them to turn the pages and find out the outcome:

You are creating ‘conflict’, the problem area in her life the character needs to face and conquer. The most disappointing thing a writer can do is to have someone else suddenly appear to solve her dilemma. This cheats a reader and reads like a ‘quick fix’ to the conflict. Imagine yourself reading a few hundred pages only to discover the main character never changes because he/she never gets the opportunity to prove they can do it. I, for one, would never pick up a book written by that author again.

However, having a secondary character involved adds extra dimension to the conflict because now we are offered more possible questions to add spark and interest to the story:

Another interesting area with the ‘Once upon a time’ fairy tale theme is using fairy tales to come up with interesting storylines. For example, let’s take The Three Little Pigs:

You’ve now used a fairy tale to come up with your own storyline by altering the characters, their setting, and added a motive for a conflict with the antagonist-the agent. Let’s dig deeper.

The three musicians are childhood friends or brothers a la ‘three pig’ theme. They’ve been playing as a band since high school. After college an agent signs them up and takes them on a tour. The boys are inexperienced in finances and trust their agent explicitly. During the story, however, seeds are dropped that this agent is a bit on the shady side prompting the readers to wait for the bomb to drop eventually on the boys. Although the readers have an inkling what’s going to happen, the questions keeping them posted to the book are:

Readers love drama, action, happenings that take protagonists to a lower level of no return, especially when they can identify with a crisis relevant to their own life. That’s not to say we need to be musicians to understand the characters plight, but as typical people we’ve had someone who may have disappointed us in one way or another. When you can connect a social issue or relevant emotional event to a reader, enough so they can place themselves in your character’s shoes, then they are drawn deeper into your fictional world.

Using the same fairy tale above, you can come up with literally tons of good story lines to expand and use. 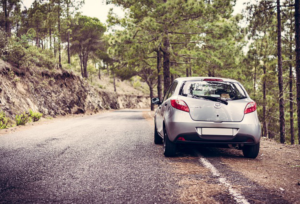 As you can see from the examples above, one simple fairy tale has now offered the potential for three different storylines, characters, and settings.

Once upon a time when I had nothing to write about,

I sat down and remembered my childhood fairy tales…

And my page filled with story ideas…

And my Muse lived happily ever after.

“Disclosure: There are affiliate links above, but for products I highly recommend. I will never put anything on any post that I haven’t verified and/or personally used.” 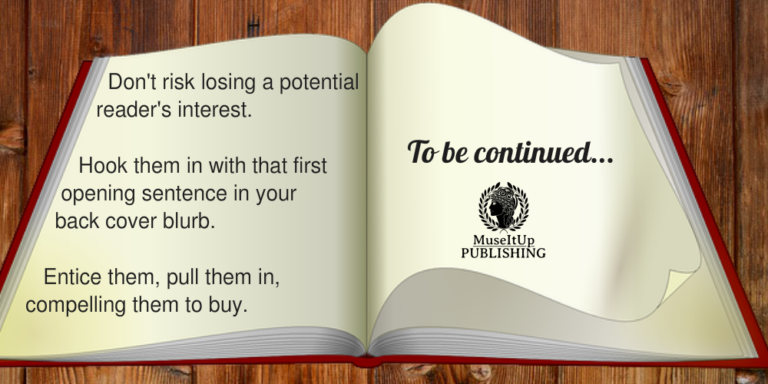 Thank you! You have successfully subscribed to my newsletter.