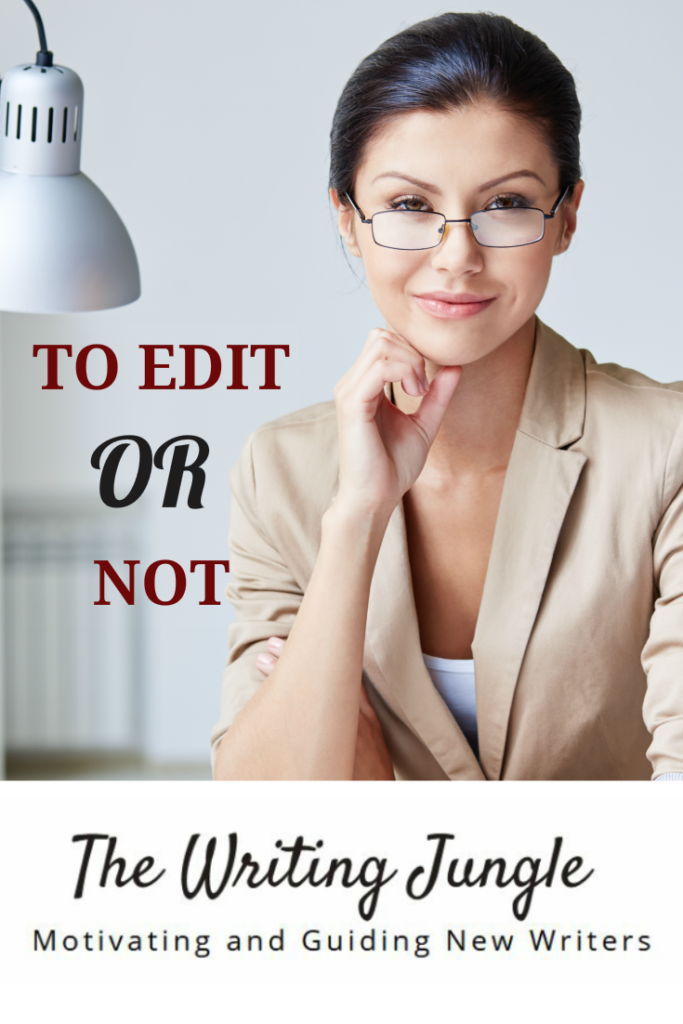 To Edit or Not

Once upon a time (I know, fairy tale cliché) writers were contracted by the then ‘only’ big publishers and their manuscripts were assigned to editors to work their magic. However, nowadays, things have changed. There are still the large traditional publishers, small and mid-sized presses, but more importantly, an abundance of self-published authors. So the answer to the title is YES, you should edit your book, regardless which venue you’re aiming for.

To be taken as a serious writer, you need to take pride in your work, so submitting books to publishers that are littered with typos, grammatical errors, weak characters, inconsistencies, etc. only ups your chances of a rejection letter. For writers who contemplate self-publishing, editing is a crucial aspect in your career you should not omit. You don’t want to release a half-ass (sorry) job when all it would take is waiting a bit longer and have the book professionally edited, or go through a vigorous review by beta readers/critique partners. There’s so much competition out there, you want your book to stand apart from all the others.

Editing is an essential aspect of your book’s life before publication. You don’t want to assault your readers with inconsistencies, typos, characters that even a first grader can sketch better. In one scene you indicated the murder happened on Tuesday, and the next scene begins on Saturday before the murder occurred. Simple mistake but overlooked. Main character’s name is Tom, and down the line, it switched to Mike because that was the original name you had chosen but simply forgot to switch them all to Tom. Again, a simple mistake that was overlooked. You switch from present to past tense, an aspect that’s not ‘wrong’ but if done ‘wrong’ jars a reader out of the book pages. You wanted to type ‘it’s’ but it ended up as ‘its’. Another mistake. I’m hoping you get my drift here. You, the writer, at times, may not see these errors that may affect reviews in a negative way.

I can almost hear the sighs and loud exhales. Editing might feel like a never-ending tale in itself, but it’s a necessary step to help improve your manuscript. Print it then read out loud. You’d be surprised when ‘listening’ to the words what you may find to eliminate, like excess baggage that doesn’t push the story forward. Also, instead of editing only on the computer, reading it on paper ‘feels’ as though reading it from pages of a print book. 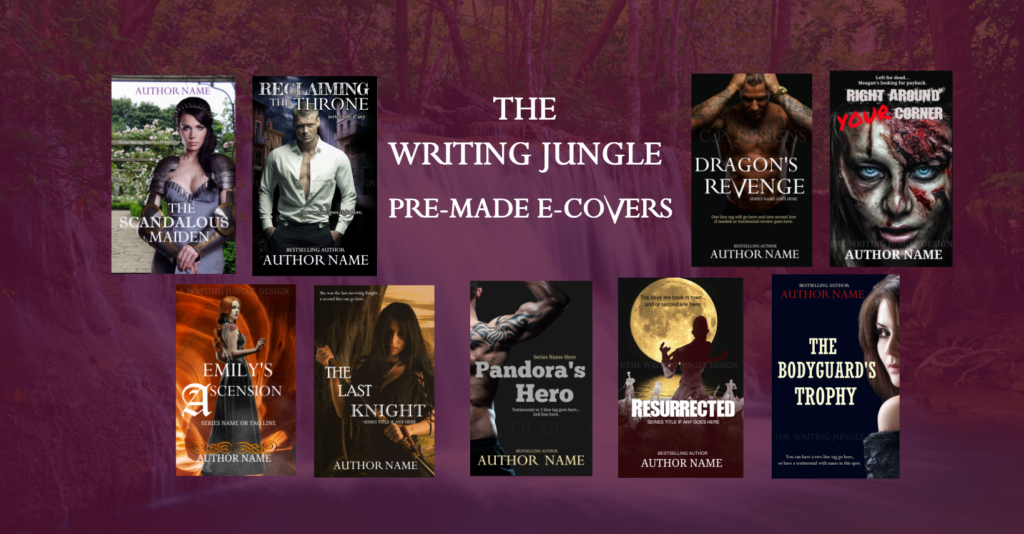 Here are some helpful tips to look for while wearing your editor’s hat:

“I found you used way too much sex and romance.”

“Yeah, I know, but did you have to use those words? Couldn’t you use ‘his thing’ or just have them get to know one another first before they jumped right into bed?”

You see, folks, Stacy is a children’s writer and was very eager to help out her friend but had no clue what elements are contained in such a genre. Therefore, this type of a critique partner does you absolutely no good. You need to find a person or group who either writes or reads that genre to give you their honest impression of your book. They may not be able to help edit it for you but their honest opinions do count for something because they are ‘knowledgeable’ in that genre. They are your ‘beta’ readers, an insight that is valuable to have. They direct you in areas within scenes of your book that possibly need more attention.

The above is an excerpt from my Critique chapter to show you that the right beta readers are important if you want to improve your manuscript. Below is another short excerpt from Building a Tough Writer’s Shell:

By eliminating toxic waste, you’re allowing your story to breathe more freely, getting the character’s message/emotions across, descriptive details to paint your pages, engaging your readers on a smoother plateau.

So while wearing your editor’s hat, here are some tips to help you out:

How To Use Fairy Tales to Plot Your Story

Mommy of 5...living her dream...helping writers by "menditing" them: Mentoring & Editing.

Thank you! You have successfully subscribed to my newsletter.